The Hispanic population in the U.S. has been hitting major milestones in recent years. This community has increasingly embodied the American dream that hard work pays off, as they achieve intergenerational mobility at growing rates: since 2005, at least 29% of the real income growth in the United States has been generated by Latinos, the U.S. Census Bureau American Community Survey reports.

Over the last decade, Latinos have represented a significant segment of the U.S. economy, accounting for nearly 80% of all net new businesses created. In pre-pandemic times, Latino business owners were generating $460 billion in annual revenue and employing 2.9 million workers, according to a 2021 report by the Stanford Latino Entrepreneurship Initiative.

Despite being disproportionately impacted by the pandemic and the ensuing economic contraction, Hispanic workers have led economic recovery by returning to work before their non-Hispanic counterparts.

Age is an important factor to understanding the large presence of Hispanics in the workforce. The U.S. Bureau of Labor Statistics indicates that labor force participation rates are higher among Hispanics because they are a younger demographic, with a median age of 29.8—prime working age, approximately 8 years younger than non-Hispanics.

Unfortunately, many Latinos in the U.S. continue to be concentrated in lower-wage jobs. However, there is a silver lining: the number of Latinos in skilled and higher-paid occupations has increased by almost 5 percentage points in the past decade, according to a McKinsey & Company report on the economic state of Latinos in America.

Hispanics are 1.7 times more likely to start a business than other demographic groups, representing the fastest growing segment of the small business ecosystem. This makes them the most entrepreneurial cohort in America. 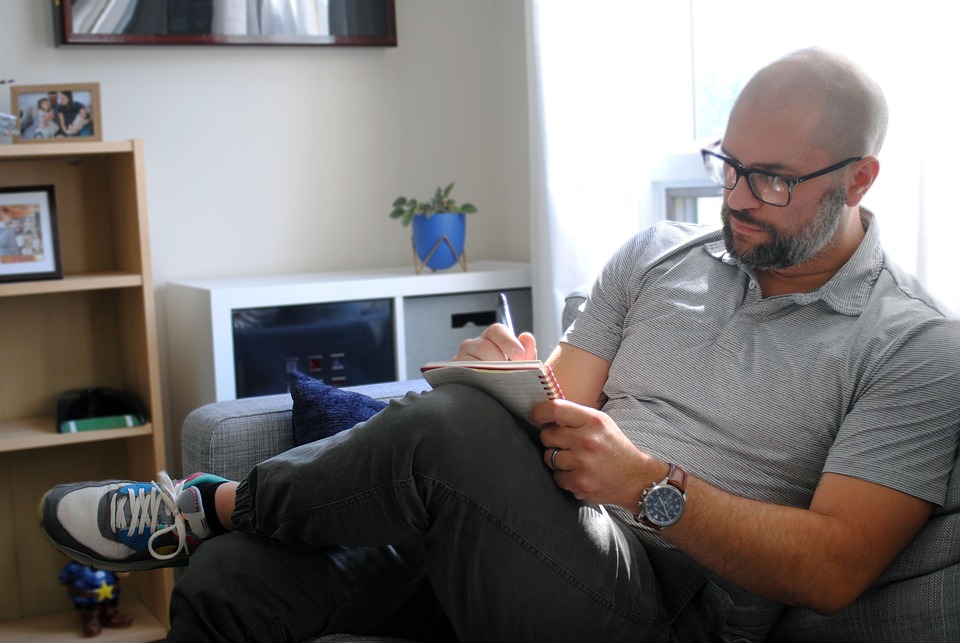 There are 5 million small businesses owned by Latinos in the U.S., with growth occurring in every state across the nation. Among these, the number Latina-owned businesses grew at a rate of 40% over the last decade, double that of the general population, according to the 2019 State of Women-Owned Business Report. McKinsey & Company reports that, over the past five years, 1 in 200 Latinos (0.5%) have started a new business every month, compared with a rate of 0.3% among White and Asian demographics.

Hispanic-owned employer businesses are major job creators and economic engines in every community across the U.S. Despite facing discrimination when it comes to securing financing to start and scale businesses, Hispanics are building faster than the national average across nearly every industry and are even outpacing their White counterparts in the tech industry, according to the State of Latino Entrepreneurship Report. This report estimates that the number of Latino-owned employer businesses grew by 26% between 2012 and 2019, over twice the U.S. average of 12%. 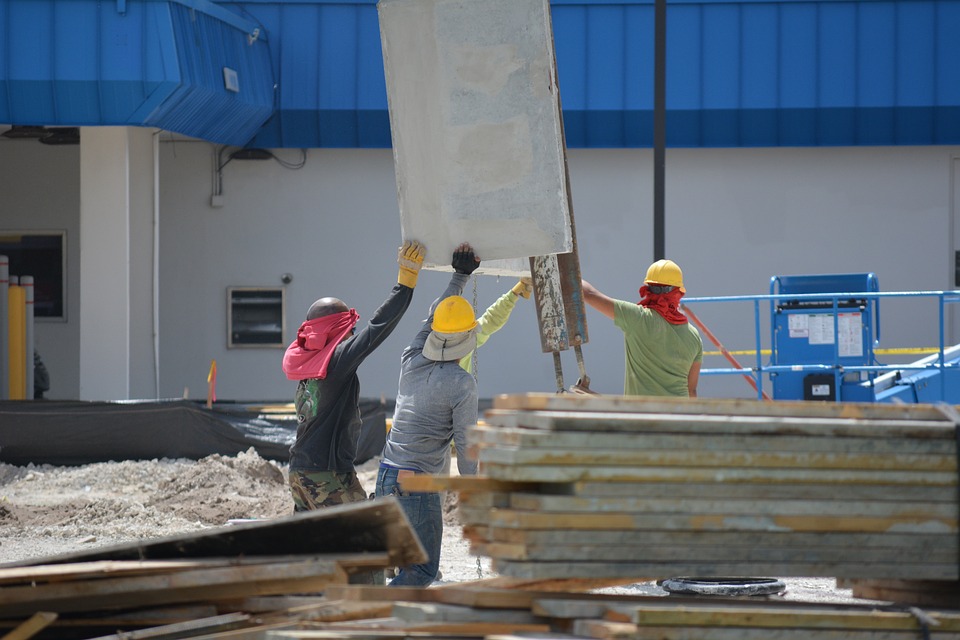 Not only are LOBs increasing in number, they are also experiencing rapid internal growth in terms of employees. According to the Stanford Latino Entrepreneurship Initiative, one of the largest hurdles for Latino entrepreneurs is going from a self-employed solopreneur to an employer business. However, the number of jobs created by Hispanic businesses has grown from 1.9 million in 2007 to 2.9 million in 2019, representing a 53.6% growth rate. Additionally, Latino business owners are more likely to provide opportunities for the growth and advancement of their employees than White business owners.

Contrary to common misconceptions, most U.S. Latinos speak English proficiently. According to Nielsen, 55% of Latinos are fully bilingual, 27% are English-dominant, and 19% are Spanish-dominant. Bilingual employees can be a company’s greatest asset, not only for organizations with worldwide headquarters or those with clients overseas, but also for the ones that want to tap into the growing Hispanic consumer market right here in the U.S. 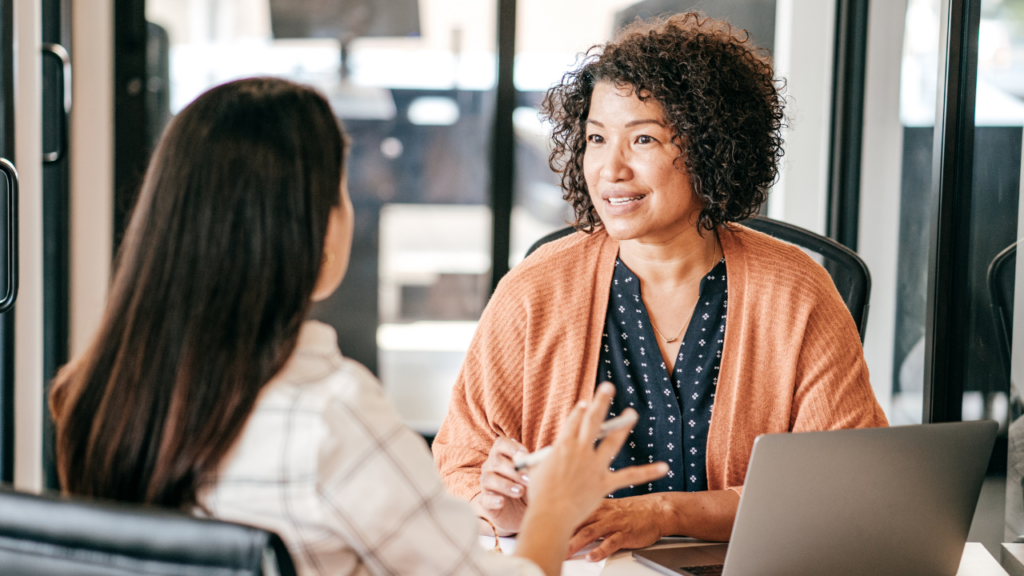 A report by New American Economy shows that the demand for bilingual jobs posted on online search engines has more than doubled over the last five years. In fact, in 2020, CNN Money named bilingualism the hottest skill for job seekers. What’s more, research by Penn State University found that people who speak two or more languages are better at multitasking and prioritizing. Other studies found that bilingual speakers process information more easily and efficiently than those who only know a single language.

Latino Leadership: The Foundation of the Future

Since the global financial crisis, Hispanics have accounted for more than three-quarters of the growth in the U.S. labor force. Working-age Latinos are significantly more likely to be actively working or seeking work than non-Latinos.

U.S. Latino labor force participation, at 67.4%, is five full percentage points higher than non-Latinos. Yet among corporate executives, Hispanic representation is remarkably low: just 4%. While it may be obvious, it is important to note that Hispanic-owned businesses are more likely to have Hispanics represented on their leadership teams, with 98% reporting Latino executives other than the owner.

Notably, Latino wealth grew by an average of around 7% annually from 2000 to 2020, more than twice the rate of non-Latino White wealth. While this is an important marker of progress, there is still significant inequity to overcome: Hispanics born in the United States experience higher wages and intergenerational mobility than foreign-born Hispanics.  Yet wealth among both U.S. and foreign-born Latinos remains far from equal to non-Latino White Americans. 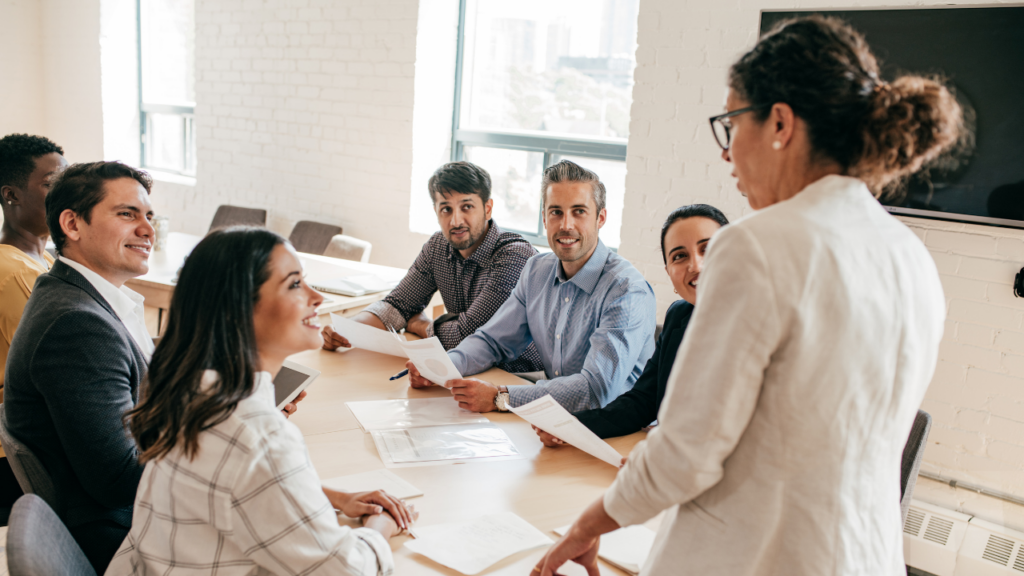 Latino Americans make just 73 cents for every dollar earned by White Americans. In a scenario of parity, wages for Latino workers could be more than 35% higher and an additional 1.1 million Latinos could join the middle class. Addressing the Hispanic leadership gap is about unlocking the performance potential of an untapped and growing segment of the workforce. Doing so will propel the American workforce and in turn the economy, today and tomorrow.

Thanks to their work ethics, Latinos in America are thriving, bettering themselves and their families while serving as a critical pillar to many companies, and fueling the broader U.S. economy. Investment in Hispanic workers and entrepreneurs is vital for overall U.S. economic growth, now and in the future.